The Negative Impacts of Eco-Shaming - a perspective from Leah John

I can’t become vegan. Now rationally, I know that if you are able to, it's probably the most moral thing to do. It’s better for the environment, it’s better for your health, and it’s better for the animals who are currently kept in the meat industry’s inhumane conditions. Yet despite knowing all of that, I can’t give up animal products. Moreover, I don’t shop completely sustainably. I definitely can supplement my wardrobe from second-hand shops. Yet despite there being many thrift stores in my near vicinity I still find myself purchasing the occasional cheap dress wrapped in layers of plastic packaging from an online fast-fashion boutique. I’m not perfect and because of that, I still knowingly partake in practices that are not the most ethical choice. Grappling with that reality, however, was extremely difficult and led to me doing mental backflips in order to try and justify my actions.

“Am I not allowed to want a nice wardrobe?!”

“Worrying about Carbon Dioxide and Plastic Waste is a corporation problem, not mine!” 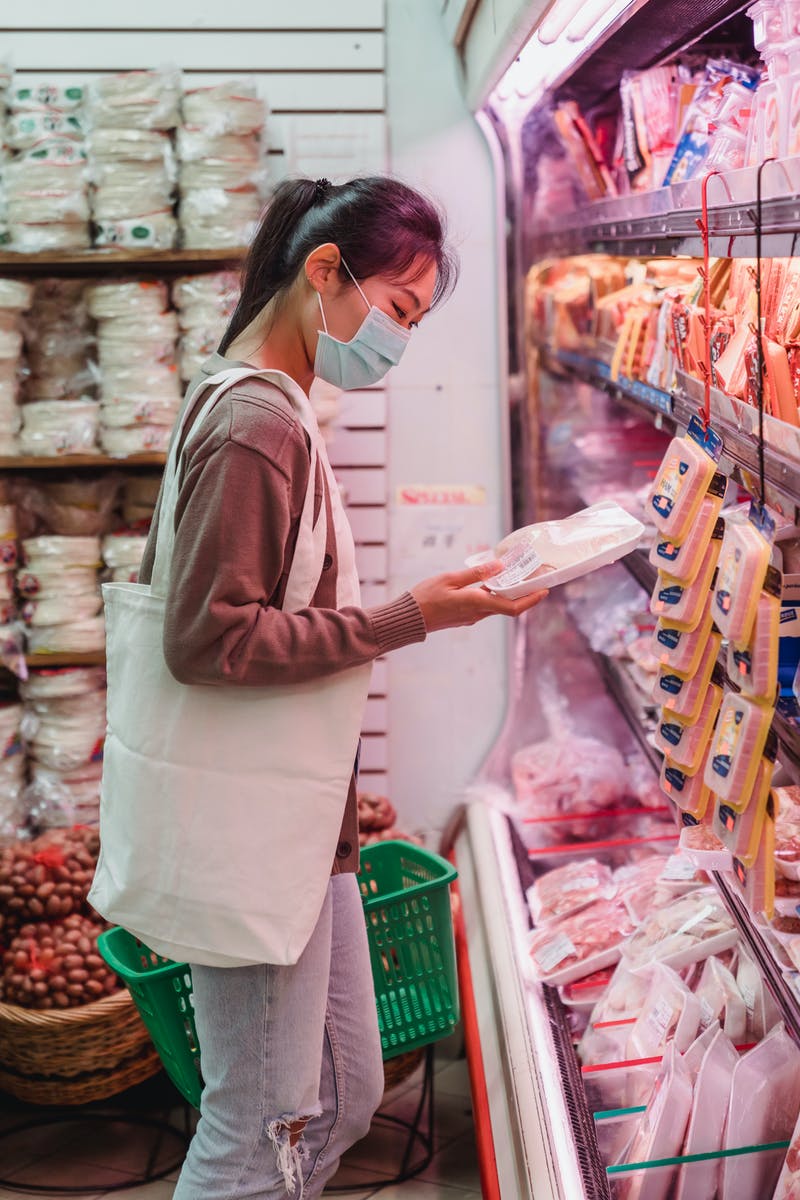 Logically, I knew my arguments were gross oversimplifications, but I was a GOOD person, a MORAL person. So if I was still engaging in these behaviors, they couldn’t be that bad right? I am not the only one struggling with the cognitive dissonance between my desire to be a “good person” and my actions. A 2020 study found that although most people want to live more sustainably they are put off from trying when they believe doing so is extremely difficult. The stricter the barriers to ethicality the less likely people are to put in any effort at all. This in turn suggests that marketing environmentalism as a “you’re either all in or all out” movement is extremely ineffective.

The social media discourse on how to achieve an ethical existence centers around shaming others for bad choices instead of providing tangible action items. This phenomenon has been coined “eco-shaming”. Although shame can be a very powerful tool to change behavior, sociologist Erich Goode finds that it isn’t universally effective, especially when those shaming are strangers on the internet. When one is being shamed by someone in their life they are more likely to want to change their behavior as they respect the opinion of said person. However, shaming from strangers on social media does little to change minds and in fact, could possibly further alienate people. In short, publicly humiliating people online has simply made being environmentally conscious more daunting, and unapproachable. This dichotomy has resulted in a large population of people who want to engage in responsible consumer behavior but don’t know how. According to a survey conducted by Deloitte, 15% of consumers who have not been actively engaging in adopting a more sustainable lifestyle have attributed their behavior to simply not having enough information on how to do so. A 2020 Mckinsey & Company study found that 66% of respondents consider sustainability when making purchases. Clearly, people want to make a social impact, they just need to be given the toolset to do so.

Instead of shaming, we need to INVITE people to join the movement. Precycle is just one example of that as it allows people to make a difference without have to make completely life-altering choices. By contributing a voluntary amount, individuals can ensure they are funding the ethical and sustainable removal of the same amount of plastic from the environment as they are putting in. Although this is clearly not the same as living completely plastic-free, plastic compensation is an action they can actually commit to that helps mitigate the harms of their unavoidable plastic pollution. 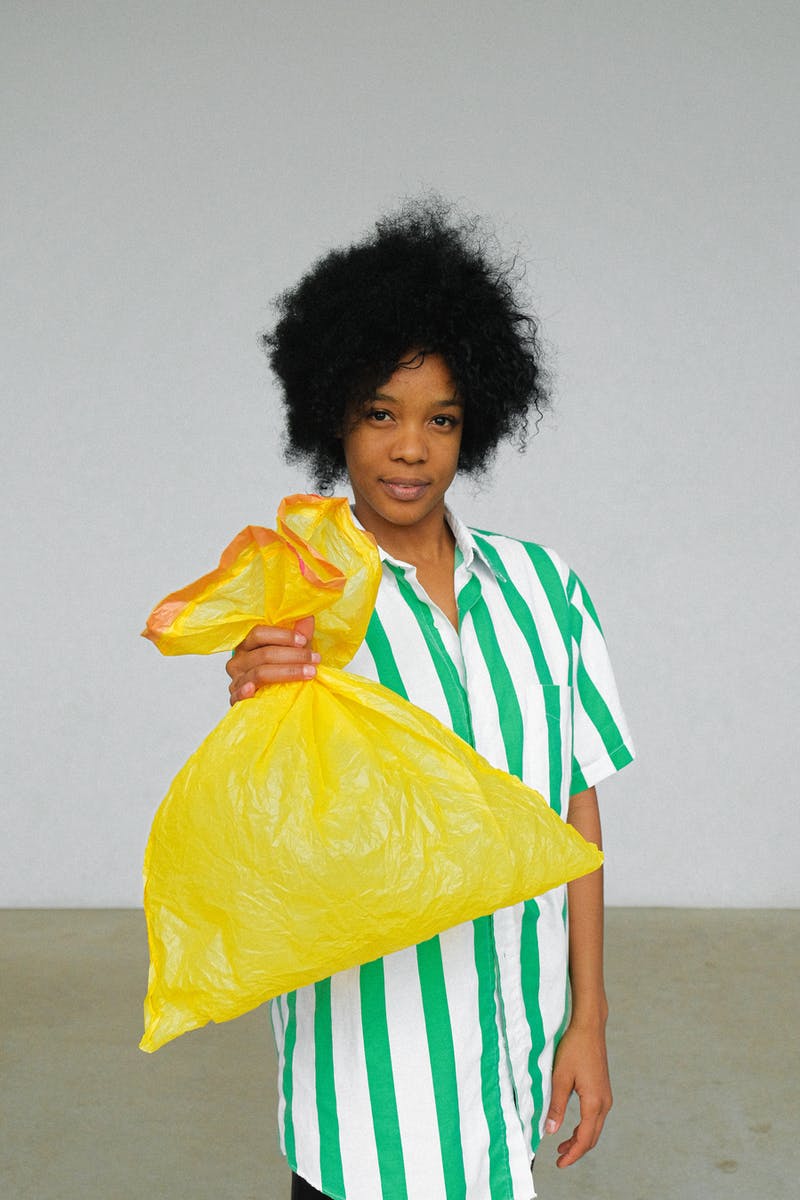 Study after study makes it clear, there are plenty of people like me who want to engage in some sort of sustainable practices. Startups like Precycle allow people to do so without breaking the bank or altering their life completely. So if you are like me, and like bacon just a little too much for your own good, if the occasional plastic fork finds its way into your lunch plans: don’t wallow in shame and give up altogether.Look for solutions like Precycle that treat you like an active part of the solution instead of an apathetic viewer of an issue. It may take a bit of time, but cleaning up the environment for sake of our future generations is possible, one plastic credit at a time.

Stay in the Loop with our newsletter.